It was a Thursday show, so we didn’t expect much.  But the Five Star Bar in downtown Los Angeles proved to be a place of punk rock raucous sounds come to life.  @fivestarbardtla knows how to host a show.

The old man and I got there almost ahead of everyone else.  Nick got there first and he and Joe were watching the Kings game at a hotel bar nearby.  We checked it out on the inside and did our bathroom duties (hee hee, dooties).  We had been drinking previously and the bathroom break was truly needed.  We said hello to our friend Mikey from Bad Ass.  Bad Ass has been on hiatus due to the pregnancy of two of their members but they are definitely back and ready to play.  I can’t wait for a #ChuyPolukaAndTheBarRoomJunkies show with Bad Ass.

It was hot and crowded inside and we didn’t want to pay for beer so Sean and I went out to the parking lot and sat in the car and drank beer after beer.  It was a solid 5% Budweiser we were downing.  Nutin’ fancy, just Bud.  And buds.  Look at our friends who wear the logo of Bud with pride. 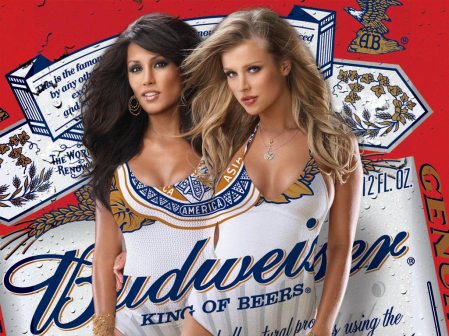 As we sat in the parking lot, Antonio came and went inside.  Larry came and talked to us for five minutes and then went inside.  Luckily, Nick and Joe found us and we hung out with them for a while instead of being antisocial in the car.  Nick and Joe have been around LG forever.  Here is a picture of them that is probably 15 years old.

Nick is the one that is dressed like a nun who is attacking Ed’s balls and Joe is to the left of Rev. Sean.  As I was searching for this photo, I happened upon another photo, equally as funny. 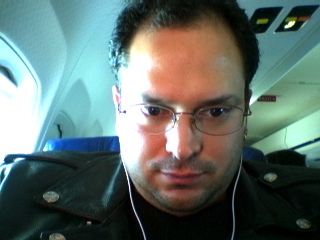 This is Ed. The original guitar player of Litmus Green.  He didn’t show up tonight.  I guess he doesn’t care about his prodigy.  I guess all he cares about is Star Wars.  He’s being all serious and probably thinking about computers.

So Nick sat on his Orange cabinets and plucked the bass as Sean practiced “Bill’s on TV again” out in the parking lot.  Nick had just picked up the new shirts so we went through them and laughed at how funny they were.  How can you go wrong with a “Fuck You, Hillary Clinton” shirt with the goofiest picture ever of her and a hand flipping her off.   I predicted they would sell a ton, but the liberal bastards that attend punk shows aren’t into cursing their queen, Hillary.  So they sold none.  But there will come a day…

Come 10:15, the crowd were calling for Litmus Green.  Half of the band was inside already but the other half was out in the parking lot, pregaming.  I was among them.  We all went inside and Joe carried the huge box of tee shirts in.  All of a sudden, it was just Joe and I looking for somewhere to set up the merch.  We had to ask one of the bands, Union 13, if we could use some of their table space.  Thankfully, they were down.  We set up the two shirt designs and the patches then we just stood there waiting for the buyers.  Hmmm…where were the buyers?

Litmus Green played and they owned that shitty bar.  A huge audience gathered to watch and a pit formed half way through their set that was wild.  Rev. Sean kept dedicating songs to the “homophobic, racist assholes in/aiming for/and previously in the White House.”  And Joe Biden is “public enemy number one.”   Sean just wants to remind everyone not to vote.

They played almost all political songs.  Totally appropriate for the current climate.  The crowd loved it.  They danced and cheered like crazy.  When it was time for the last song, the pit swelled to great numbers and you could feel the energy it created coming off the crowd.  Ah, magical!  Haha.

So, of course, we all needed fresh air after LG played and so we all eventually made it back out to the parking lot.  I had to pee behind a car but it was better than waiting for the single toilet in the Five Star.  How can a bar have only one toilet for girls?

We hung out late into the night.  Larry left.  Nick and Melissa and Joe left.  Sal and his girlfriend left.  We were just about sober before we left.

The freeway was closed on the way home and our detour was also blocked off.  We eventually found our way on another freeway and landed home. I continued to drink while the old man went to bed.  And here is the result of my efforts.  Enjoy!